Officers of the Board 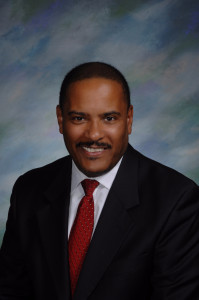 Keith Oliveira is a dedicated advocate of urban public education and an outspoken champion of educational opportunities for urban students throughout Rhode Island. Keith stepped into this role in June 2017.

Leadership experience Keith brings with him to the League includes: